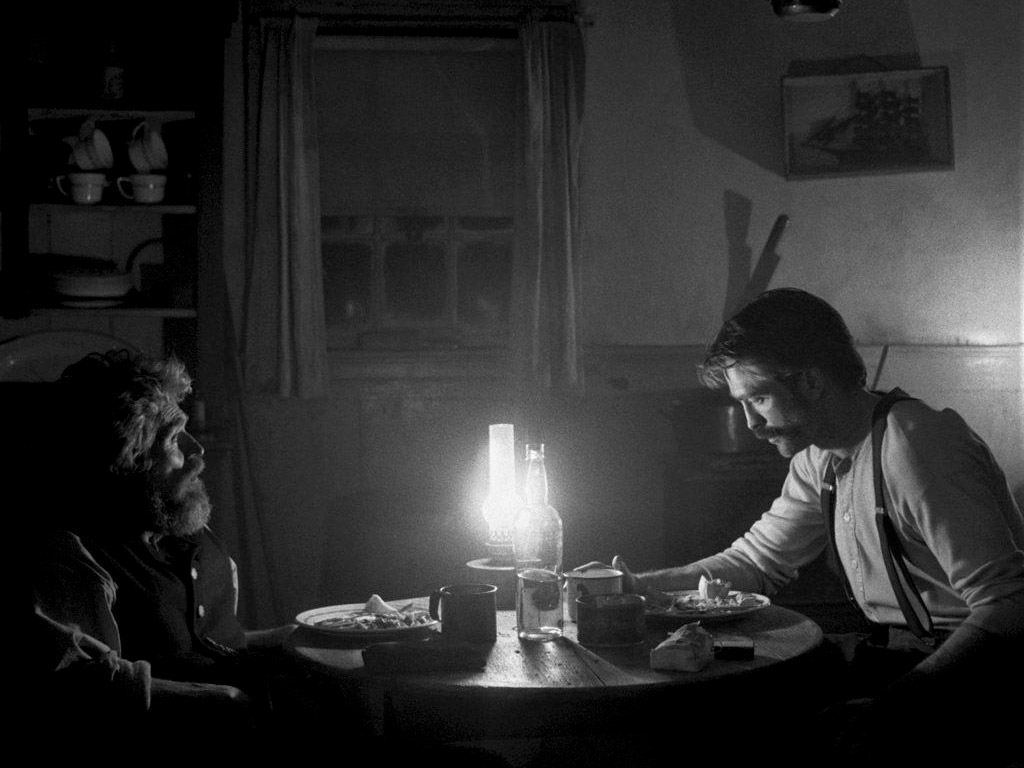 For Halloween, we have selected some contemporary Thriller/Horror movies that impressed us for different reasons. They all come from the work of independent filmmakers and in our opinion they really deserve to be seen. We liked these movies also for their originality, as they don’t use “jumpscare” (an expedient that in recent years has often been used to provoke immediate fear) but they create the right atmosphere and convey a state of perennial anxiety.

Whether you are looking for the right atmosphere for your Halloween or simply a new source of inspiration, these movies are for you.

Suspiria directed by Guadagnino is inspired by Dario Argento’s 1977 film, but although many consider it a remake, we consider it an independent film. There are many elements that go back to the first version, but the longer the story goes on, the more you will realize that the two films take completely different lines.
In this film the director wants to put his personal aesthetic vision of Suspiria into play, without losing sight of the guidelines of the original work.
With a photography that was initially desaturated but then intensified with an explosion of colors (quotation from Luciano Tovoli’s work in Suspiria in ’77), it emphasizes the power not only of the film itself but also of… no spoilers!
PLOT: The American dancer Susie moves to Berlin to be part of a prestigious dance company. But she soon realizes that behind the school and the dance teachers lies a disturbing truth. 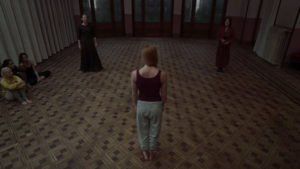 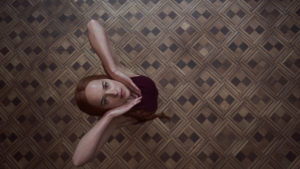 After the success of “Hereditary”, Aster returns with his second film: “Midsommar”. His photography is what influenced us the most in choosing to present this movie. It is, in fact, unexpected photography: the scenes are shown very bright and almost overexposed, with very bright and colorful colors, far from the style of desaturated or little contrasted colors typical of the horror genre. With mostly wide and flat shots, the film has managed to transport us into an increasingly strange and crazy universe.
Midsommar is a movie full of allegories, references to pagan tradition, and implications that will change the fate of the characters involved.
PLOT: Five friends are invited to participate in the traditional midsummer festival of a community in Sweden, when the sun never sets. 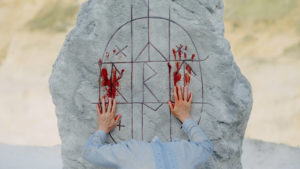 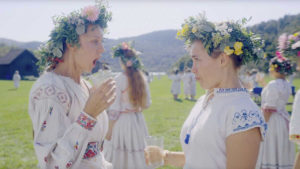 “The Lighthouse” is the second film by Robert Eggers. Famous for having directed “The Witch” and close to directing “The Northman”, Robert Eggers with this “The Lighthouse” once again puts his skill and above all his passion for cinema into play. “The Lighthouse” is a movie composed of many symbols and full of quotations to art, to the “Theater of the absurd” by Beckett and Ionesco, to the avant-garde cinema of ‘900. We loved the choice of being shot in 35mm film and black and white, just as we loved the only two actors in the film, Willem Dafoe and Robert Pattinson. It’s a movie that distorted us and transported us into a confusing, crazy, disturbing… and extremely magnetic atmosphere.
PLOT: Set in the late 1800s, two sailors remain isolated on a small island guarding a lighthouse. Their stay will lead them to face incredible situations and their inner demons, tormented by a vortex of madness and claustrophobia. 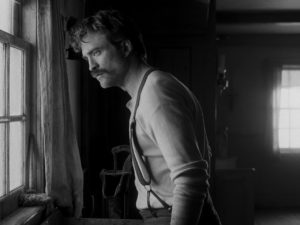 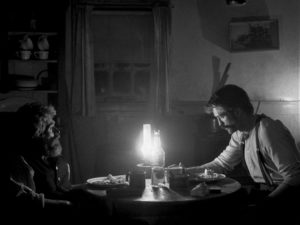 Peel’s first feature film, “Get-out” is a movie that impressed us with its original and disturbing way of dealing with the theme of racism. A very current and well-directed film, with a very engaging and suspenseful plot.
PLOT: The protagonist is invited by his girlfriend to the family home to meet his parents. Everything may seem quiet, but the protagonist notices that the African-American servants are acting strangely and understand that something is going wrong. 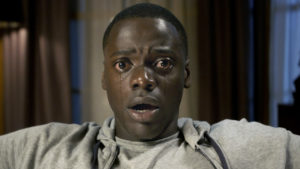 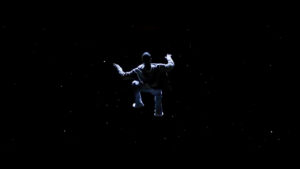 We wish you a really good vision!
Happy Halloween!