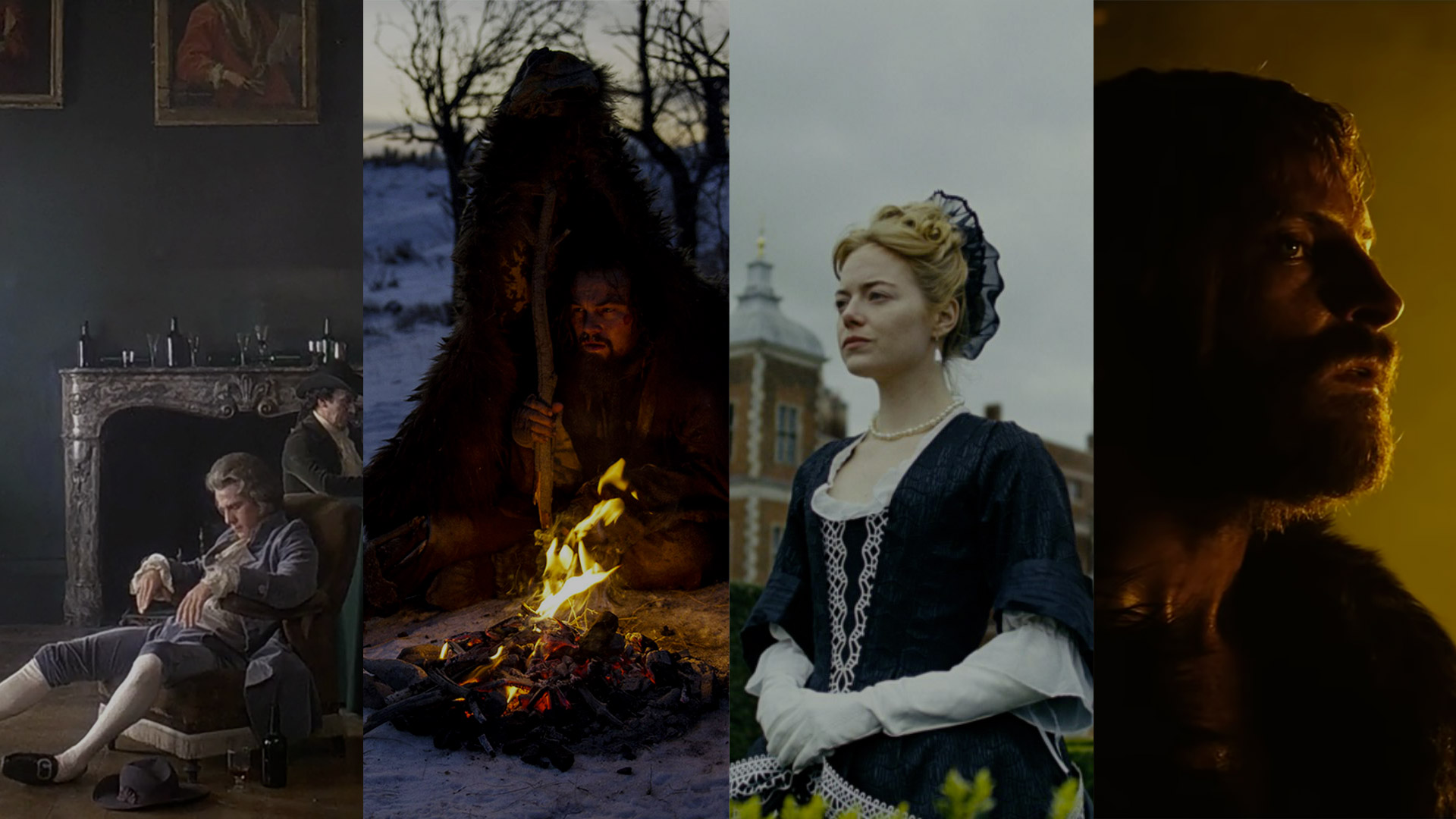 Posted at 09:00h in Inspiration by info@wavefilmakers.com 0 Comments

Light is the most important element of all in the world of videomaking. Many directors and videographers, thanks to optimal and creative use of light, have been able to create films and short films that can be considered real works of art.

What is Natural light?

In this article we want to talk about Natural light: we talk about the use of Natural light when in a film, in a spot or in any kind of video product, the only light source used to illuminate what is filmed is the natural one, given by the sun, the moon or the fire (fireplaces, candles, etc.).
Choosing to shoot only using Natural light is certainly difficult, but just as fascinating.
During the wedding day most of the time we, as wedding videographers, find ourselves in the situation of having to use natural light most of the time. This has helped us over time and still helps us to learn how best to manage this type of lighting that we cannot control. It is the filmmaker who depends on light and not the other way around.
So, when we hear about films made entirely (or almost entirely) using natural light sources, all we can do is go to the cinema, buy a ticket and for a couple of hours let ourselves be enchanted and inspired by the beauty of these films (because we assure you that almost every time they are beautiful films!).

Here are some examples of films that we liked a lot for the art and knowledge with which natural light was used.
We could have chosen dozens of them, but we had to limit ourselves to these 4 great films:

The choice to use Natural light very often concerns films that narrate a distant historical period, in order to make the historical transposition as faithful as possible. In “Barry Lyndon” Kubrick and DoP (Director of Photography) John Alcott adopt the use of candles and oil lamps in night scenes. The result is a soft light effect, which shows the viewer frames reminiscent of 18th and 19th century paintings, from which the film takes its inspiration. The same goes for the choice of locations for the film.
For this reason Kubrick and Alcott decided to use the brightest lenses in the history of photography, the Zeiss Planar 50 mm. F 0.7. Thanks to all this, “Barry Lyndon” is considered the film with the most faithful historical transposition that cinema has known. It is a film with a really strong aesthetic and visual impact, where each scene is shot as if it were a painting to be observed.

Lanthymos adopts about forty years later Barry Lyndon the same lighting system as Kubrick in the 2018 film “La Favorita“. We’re talking about a film set around the same time as Barry Lyndon, so we have excellent use of candles or oil lamps that become diegetic intro lights, or light sources that we see within the frame. In the daytime scenes, however, the choice of locations was very important. In fact, the royal palace, which had large windows from which a lot of light came in, became an accomplice in the final rendering of the work. You had to have a very clear idea of the position of the sun in relation to the different rooms where the filming would take place. Another exceptional example that shows that often in cinema nothing is left to chance!

Another case of use of Natural light can be found in the Italian film “The First King” by Matteo Rovere, set in the period before the foundation of Rome: the man still lived in a “barbaric” and wild state.
The main source of light used is fire. Besides giving the most truthful visual experience possible (also thanks to the use of very realistic sets and costumes), fire contributes to the creation of a primordial, dramatic and difficult atmosphere. The silhouettes, the shadows, the colors that the flames give to the film make Rovere’s film a masterpiece capable of transmitting strong and overwhelming emotions.

Film shot entirely with this lighting technique and set in the coldest and most desolate locations in British Columbia, Canada. In this film we find entire sequences illuminated only by sunlight or by the fire of torches and candles. The general mood of the colors is characterized by cold tones of different shades of blue, characteristic of the places where the film is set. The presence of the light of the fire creates a contrast of warm tones on the faces of the characters, favouring a very suggestive and intimate atmosphere, thanks also to the movements of the camera that are very close to the subjects. In this case, as in many others (think also of “1917” by Sam Mendes) the staging of the film brings the viewer’s mind into contact with the characters and feels empathy. All this generates an even more immersive visual experience. We really really loved this film.

What we have learned

What have we learned from these “light artists”?

First of all, they helped us to develop our attention to detail. And we all know it’s the details that make the difference.
They showed us a way of making cinema that is even more distant from the concept of “fiction”.
They taught us that any video product should not just “show what happens”. Video is a powerful communication tool and the correct and creative use of light helps us to evoke unique sensations in the viewer.

This website uses cookies to improve your experience while you navigate through the website. Out of these, the cookies that are categorized as necessary are stored on your browser as they are essential for the working of basic functionalities of the website. We also use third-party cookies that help us analyze and understand how you use this website. These cookies will be stored in your browser only with your consent. You also have the option to opt-out of these cookies. But opting out of some of these cookies may affect your browsing experience.
Necessary Always Enabled

Any cookies that may not be particularly necessary for the website to function and is used specifically to collect user personal data via analytics, ads, other embedded contents are termed as non-necessary cookies. It is mandatory to procure user consent prior to running these cookies on your website.